Miraculous: Tales of Ladybug & Cat Noir is a French CGI action/adventure animated series produced by Zagtoon and Method Animation. The series features two Parisian teenagers, Marinette Dupain-Cheng and Adrien Agreste, who transform into the superheroes Ladybug and Cat Noir, respectively, to protect the city from supervillains.

Prior to its debut in France on 19 October 2015 on TF1, the series was first shown in South Korea on 1 September 2015 on EBS1. In the United States, the series debuted on Nickelodeon on 6 December. In the United Kingdom and Ireland, the show premiered on 30 January 2016 on Disney Channel.

On 20 November 2015, producer Jeremy Zag announced that a second and third season were in progress. On 20 December 2016, Zag announced that Netflix had acquired the U.S. video-on-demand streaming rights to Miraculous for seasons 1-3, including the English premiere of the Christmas Special.  The second season premiered in France on TF1's TFOU block on 26 October 2017, and other channels throughout Europe. The third season will premiere in France on TFOU in Early 2019. 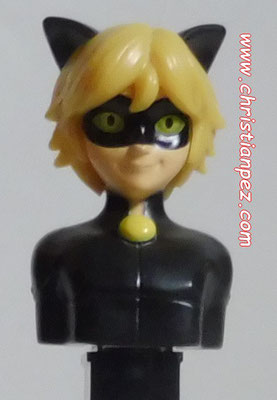 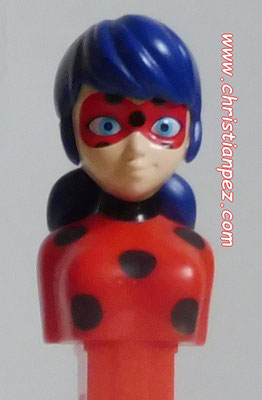